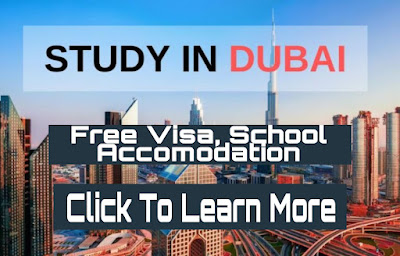 In November, Davido unleashed A Better Time, and has now has shared a cinematic new visual for one of the stand-out collabo tracks from the project. Directed by Dammy Twitch, the storyline-driven video for “The Best” follows a series of events inspired by The Karate Kid. Davido plays the role of Master while Mayorkun is his student, and together the two empark on a journey to become their best selves.

Davido delivered the afore mentioned highly anticipated project A Better Time a few months ago. The A Better Time projectspans across 17 tracks, including early fan favorites like “FEM” and “Holy Ground.” A Better Time includes gust features from some big names like Nicki Minaj, Nas, Chris Brown, Young Thug, and more. Before the project dropped, Davido shared the music video for “So Crazy” featuring one of 2020’s busiest rappers, Lil Baby.

In terms of Mayorkun-related news, he dropped off plenty of singles in 2020, including cuts like “Betty Butter” featuring Davido, “Of Lagos,” “Geng,” and assisted Ajebutter22 on “Ginger You.” He also released his EP titled Living Like Mayor, and prior to that was 2018’s The Mayor of Lagos.

The Best Video performed by Davido and Mayorkun with cameo appearance of Wande Coal is Directed by Dammy Twitch.

About Ken Sylvester 1988 Articles
Ken Sylvester is the CEO and Co-founder of Wapnaija.net. With a ton of experience in the field, Ken Sylvester alongside his partner are the masterminds behind the platform.